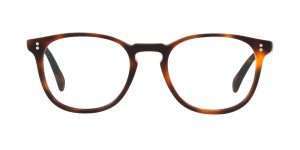 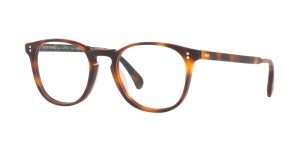 Oliver Peoples is an American luxury eyewear brand, established in 1987. The company opened its first boutique in West Hollywood, California.The collection was inspired by Vintage American eyewear and the Oliver Peoples Finley Esq. 1318 is part of this iconic collection.Oliver peoples frames are popular with celebrities, including Brad Pitt, Angelina Jolie, Jay Z, Jennifer Aniston and Barack Obama among many more, and is well known for its 50’s inspired retro look . Oliver Peoples frames are handcrafted from the finest quality materials, in colours and styles exclusive to the brand . Oliver peoples are often seen in Hollywood movies and some of the models such as the Gregory Peck, Sheldrake and Riley R have become iconic designs. 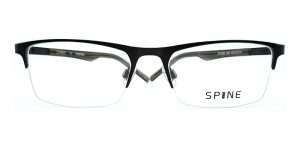 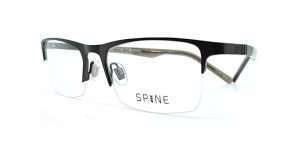 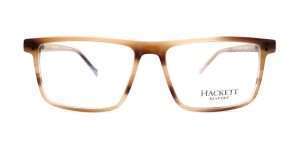 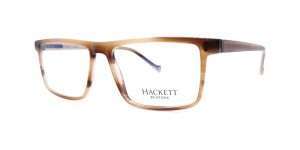 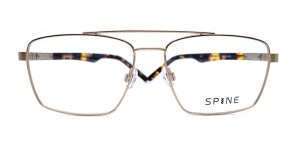 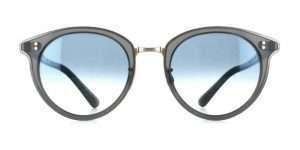 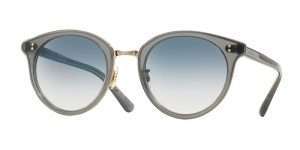 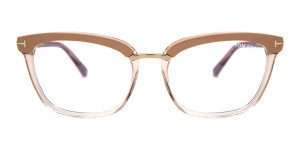 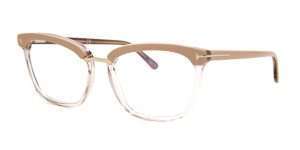 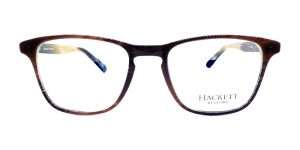 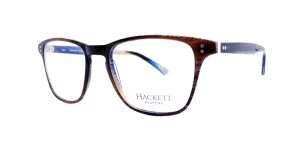 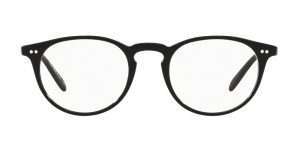 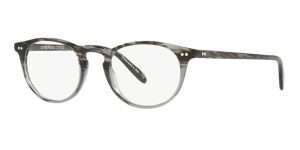 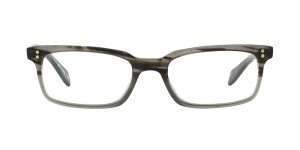 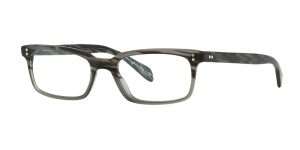