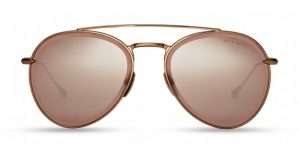 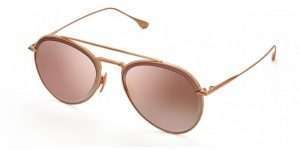 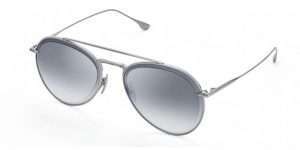 AXIAL is inspired by the glimmering brass and mirrored components of enlightenment-era scientific instruments, a sophisticated aviator that represents the optimal blending of form and function.

In order to achieve AXIAL’s carefully considered footprint, which is smaller than the traditional aviator, DITA devised a series of groundbreaking techniques to ensure the frame’s precision mechanics would match the appeal of its architecture. 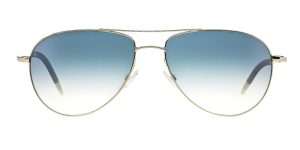 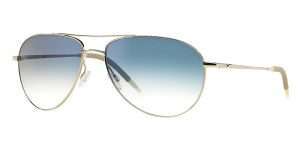 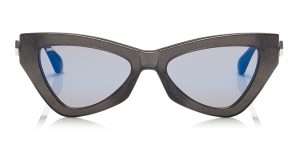 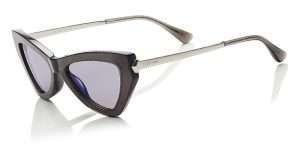 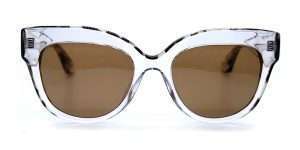 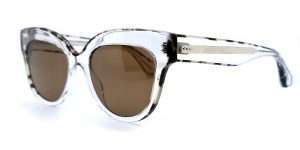 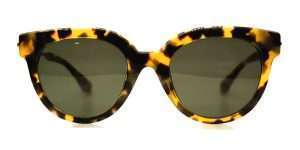 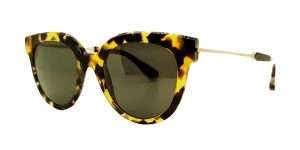 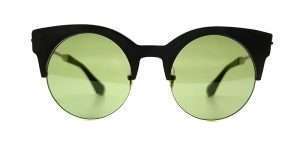 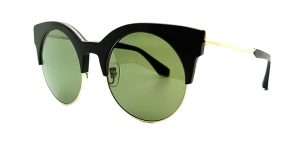 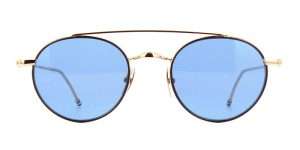 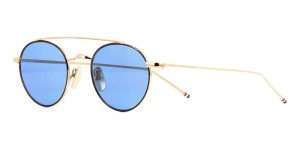 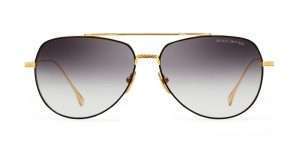 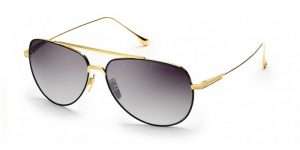 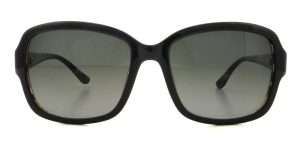 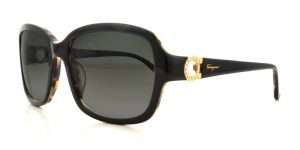